Does Using CBD for Fibromyalgia Work? 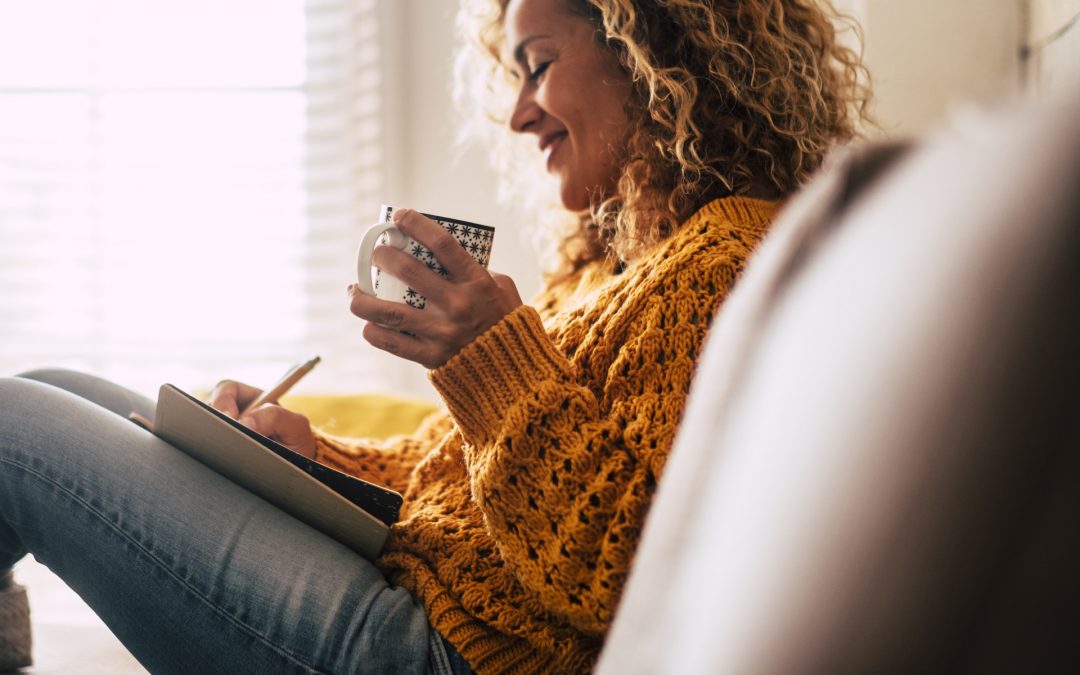 Chronic pain of any kind will always make life difficult, but there are solutions out there to offer relief and reduce symptoms. One of the most promising avenues for relief is cannabidiol (CBD). CBD doesn’t have the same effects as cannabis, so people who consume it don’t get a “high” since it doesn’t have any THC in it which is linked to this effect. This makes it a potentially good candidate for treating fibromyalgia.

Fibromyalgia is a chronic pain disorder that usually causes musculoskeletal pain in patients with it. It can also have other additional symptoms associated with it like fatigue, insomnia, and cognitive issues. It’s a condition that mostly affects women, but men can also experience it as well. Unfortunately, there’s currently no cure for it at this time.

Because it can be a debilitating condition, treatment and relief from it can be invaluable for people with this disorder. 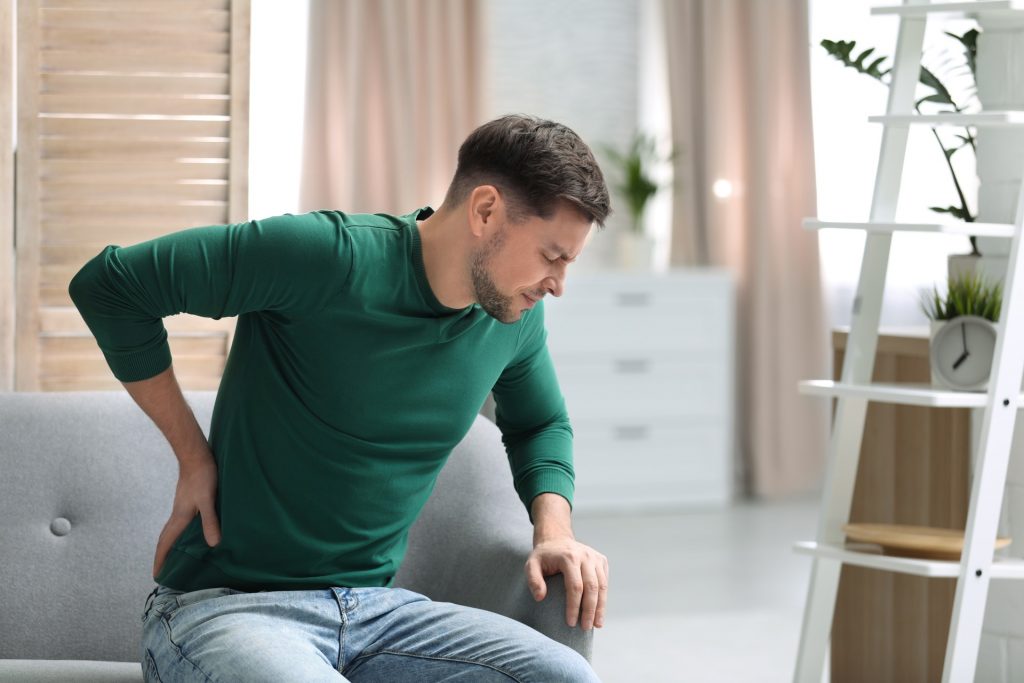 Research and Potential Benefits of Using CBD for Fibromyalgia

Anecdotally, many people have found success treating chronic pain using CBD, but in terms of research, there haven’t been any published studies on fibromyalgia that specifically look at the effects of CBD on its own.

However, research that has gone into better understanding the effects of CBD does show promising results.

For instance, a 2009 review revealed that CBD could be used to relieve neuropathic pain and could be a good supplementary consumable in addition to other pain medications.

A study in 2011 focused a little more on the connection between the effects of CBD and fibromyalgia. The study concluded that two hours after using cannabis, the cannabis users experienced benefits including reduced pain and stiffness and slightly higher mental health scores.

Overall although not a lot of research has been done yet, the results so far have great potential to help people suffering from fibromyalgia. Anecdotal evidence also suggests that CBD has helped others suffering from this disorder as well.

CBD can actually be consumed in a variety of forms including:

While greater research into treating fibromyalgia with CBD will produce clearer results regarding risks and benefits, early anecdotal accounts suggest the potential that’s there is incredibly high.

Interested in taking CBD for yourself? Browse our expansive inventory of CBD items to find the one that works best for you!

By entering your email, you agree to receive communications from CBD Direct Online and acknowledge and agree to CBD Direct Online's Privacy Policy and Terms & Conditions. You may unsubscribe at any time by clicking unsubscribe in the emails we send you. Don't worry we won't fill your inbox, we promise!

This website is only suitable for those 18 years or older. By clicking the button below you agree that you are at least 18 years of age.