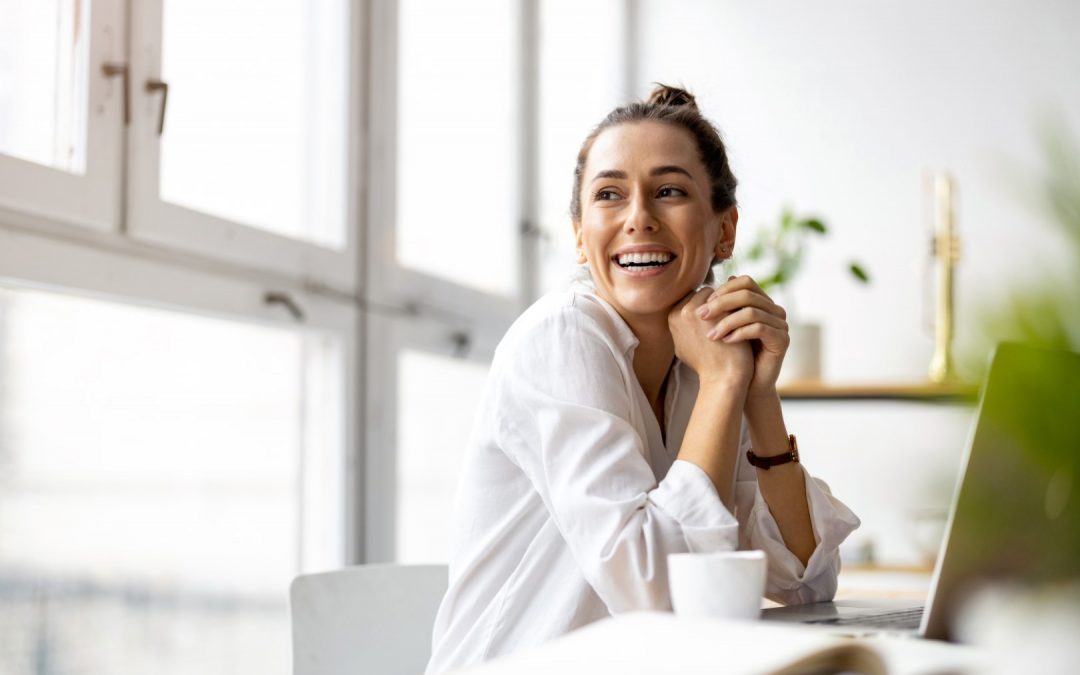 Cannabidiol, or CBD, is the major non-psychoactive cannabinoid that’s found in cannabis and is one of the most talked-about chemical compounds. It’s been anecdotally believed to be beneficial in treating epilepsy, inflammation, and anxiety disorders, along with many other common conditions. What many people don’t realize is that there are actually several other chemical compounds that are found in cannabis that are also thought to be beneficial, including both CBDa and CBGa.

In this blog post, we’ve outlined what these two compounds are, and what the benefits of CBDa and CBGa could be. 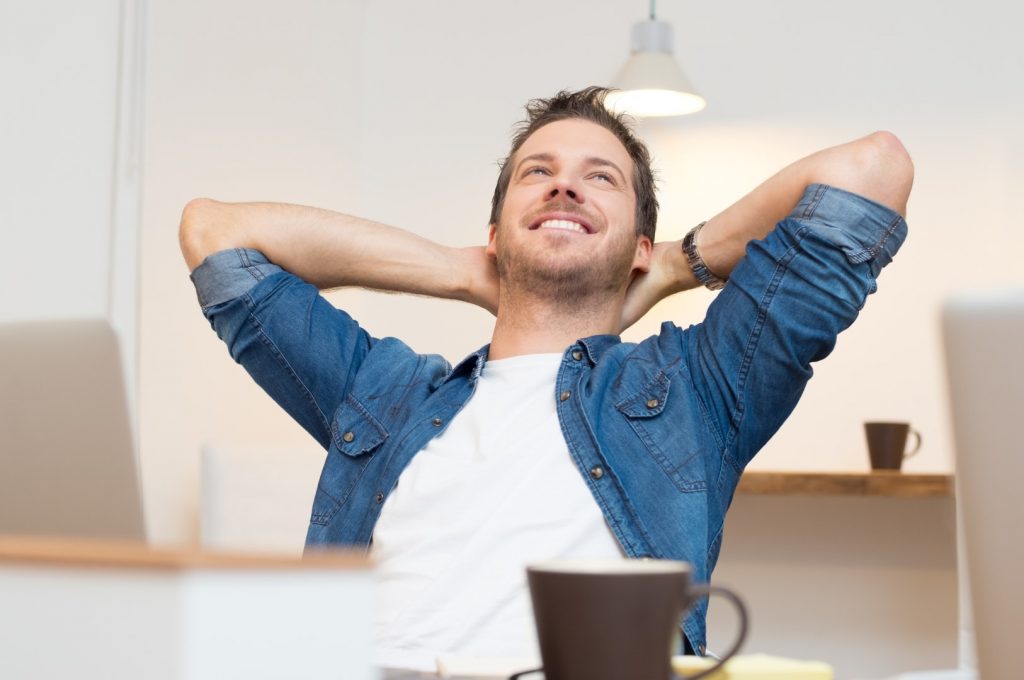 To put it simply, CBDa is the chemical precursor to CBD. Once CBDa has been formed, it can then be converted into CBD by thermal decarboxylation, where heat is used to cause the molecule to lose its acidic carboxyl group.

While it’s found in raw cannabis, most people consuming cannabis aren’t actually exposed to it. Through the most common consumption methods, CBDa is converted to CBD.

Because CBDa is not considered to be pharmacologically active, there hasn’t been as much research done on it compared to CBD and THC.

However, new research is beginning to challenge this idea, suggesting that CBDa could potentially be a good treatment option for nausea and anxiety. It has also been suggested that CBDa could also have neuroprotective benefits that could slow damage to the brain and nervous system. 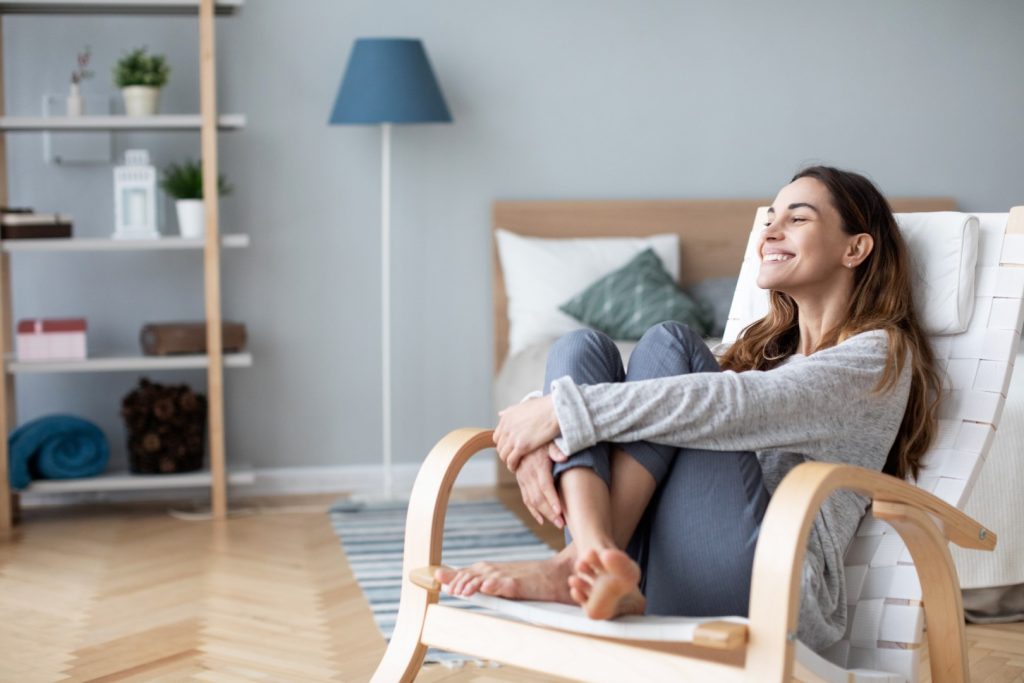 Cannabigerolic acid, or CBGa, is a unique compound that forms the building blocks for the major cannabinoids THC, CBD, and CBC. It starts out in high concentrations in the cannabis plant before it’s converted to the other raw cannabinoid forms.

Not only is CBGa essential to the cannabis plant itself, but there have also been studies done that suggest it could have therapeutic purposes as well. 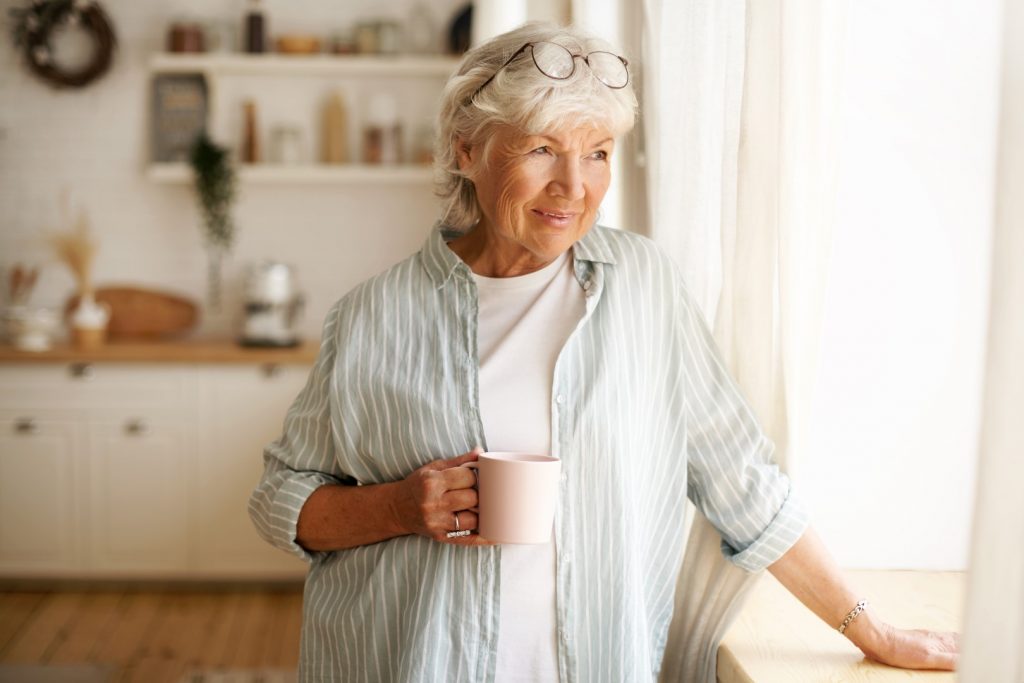 While CBGa plays an important role in the cannabis plant and the production of other cannabinoids such as CBD, promising research conducted suggests that CBGa could have medicinal applications. Early evidence in these studies indicate that CBGa could have potential applications in supporting the treatment of metabolic disorders, inhibiting oxidative stress, and even killing colon cancer cells. It also has shown promise as an appetite stimulant, reducing inflammation, and regulating mood.

While there’s still relatively little information available about both CBDa and CBGa and their benefits, new research is being conducted all the time. Through new studies and by taking a more in-depth look at CBDa and CBGa, new information will continue to be discovered and with that, new benefits that could have medicinal potential.

Interested in taking CBD for yourself? Browse our large inventory of CBD products to find the one that works best for you!

By entering your email, you agree to receive communications from CBD Direct Online and acknowledge and agree to CBD Direct Online's Privacy Policy and Terms & Conditions. You may unsubscribe at any time by clicking unsubscribe in the emails we send you. Don't worry we won't fill your inbox, we promise!

This website is only suitable for those 18 years or older. By clicking the button below you agree that you are at least 18 years of age.